CHANNAHON, IL, April 1, 2021 –In late February and into early March, heavy snow and rain affected several counties in Kentucky. This led to major flooding and numerous mudslides that created a state of emergency in the state of Kentucky. Although Crane Composites’ facility in Florence, Kentucky has not been affected, the Bluegrass Area Chapter of the American Red Cross reported that more than 300 people stayed in emergency lodging and over 3,200 meals were served during this time while more than 700 homes suffered major damage or were destroyed. 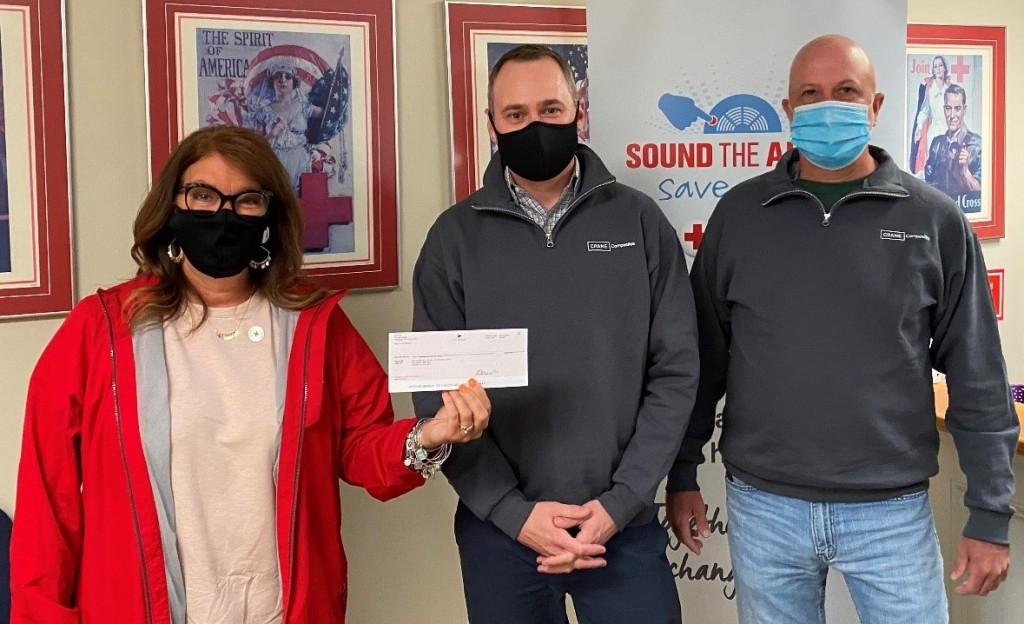 Crane Composites Inc., a subsidiary of Crane Co., is the world’s leading provider of fiber-reinforced composite panels. We combine our expertise in composite material science, process and technology with a deep understanding of customer needs to deliver innovative products that outperform traditional metals and woods. Our lightweight composite products deliver unsurpassed strength and durability. Since 1954, we have continued to pioneer numerous patented technologies for industrial and commercial product applications. We’ve built a proven reputation for industry leadership by partnering with customers and suppliers to deliver advanced, industry-leading solutions. Follow Crane Composites on Facebook, Twitter, and LinkedIn.

This website uses cookies to improve your experience while you navigate through the website. Out of these cookies, the cookies that are categorized as necessary are stored on your browser as they are essential for the working of basic functionalities of the website. We also use third-party cookies that help us analyze and understand how you use this website. These cookies will be stored in your browser only with your consent. You also have the option to opt-out of these cookies. But opting out of some of these cookies may have an effect on your browsing experience.
Necessary Always Enabled
Necessary cookies are absolutely essential for the website to function properly. This category only includes cookies that ensures basic functionalities and security features of the website. These cookies do not store any personal information.
Non-necessary
Any cookies that may not be particularly necessary for the website to function and is used specifically to collect user personal data via analytics, ads, other embedded contents are termed as non-necessary cookies. It is mandatory to procure user consent prior to running these cookies on your website.
SAVE & ACCEPT
Go to Top